In the first part of our series, we sat down with Shanaz Chowdery, Senior Chief of Staff at Vemo Education, to learn more about Income Share Agreements (ISAs). Over the past few years, ISAs have emerged as a creative financing option within higher education. Under an ISA, a student wouldn’t have to take out traditional loans. Instead, a student would pay a fixed percentage of post-graduation income over a fixed period of time to finance her education. Under this model, students have the ability to make choices best suited for themselves and their careers without fear of defaulting on a student loan.

The financing method is new and vastly different than the traditional borrower-lender model. As such, people approach ISAs with a degree of skepticism. Is this model more effective than the traditional loan route? Do students actually benefit from the terms of an ISA? How can we ensure that students are protected from predatory consumer practices? Many publications including The Atlantic, The Washington Post, and Inside Higher Ed have chimed in and made their own speculative claims about ISAs. The responses are polarized; some people cast ISAs aside, equating them to loans, while others praise them for their innovation.

Chowdery wanted to clear up some misconceptions and help consumers better understand what an ISA is and is not.

What are some common misconceptions about ISAs?

One common misconception is that an ISA is just a different kind of student loan. Sometimes I see people make comparisons and just say, “ISAs are just loans.” But the difference is that ISAs have no principal balance, nor do they accrue interest. I think it’s important to acknowledge that in the context of an ISA, students’ payments are calculated as a fixed percentage of their income whereas, in the context of a loan, students’ base payments are fixed, but their interest continues to accrue over the lifetime of the loan.

Another reason ISAs are not loans is the downside protections: Institutions design ISAs around minimum income thresholds, meaning that graduates are not required to make payments while they’re earning below a certain amount.

However doesn’t that mean that people who progress in their career pay much more?

Every ISA program has its own objectives based on the institution’s needs. The payment cap is a function of those goals. So there are institutions like Colorado Mountain College that have a 1x payment cap on their programs. CMC’s program is meant to serve DACA recipients, who are ineligible for federal aid. There are other programs that have higher caps and by higher, I mean a multiple like 1.5 or, in the case of Purdue, just above 2x participants’ initial funding amount.

I’ve heard misconceptions that ISAs disadvantage low-income or minority students, [but] the reality is that by derisking a student’s investment in higher education and requiring less investment up front, ISAs might have a really big role to play in widening access for low-income and minority students. And in lessening their debt after college. This is particularly salient given that student loan debt actually hurts those lower-income students the most. From some studies from Vanderbilt University, we also know that the prospect of debt can actually result in students forgoing college entirely. There was a study from Vanderbilt that talked about how loan aversion causes underinvestment in postsecondary education, especially in most minority students. By removing some of the risks that prospective students associate with loans, ISA can potentially support college-going aspirations among those underrepresented populations.

One of the major concerns of ISAs is that the burden of debt will shift colleges’ focus and they will be less likely to accept “subprime” (as the New York Times called it) students. Subprime meaning students who are expected make money at or below the minimum income threshold. Can you explain why that may or may not be true? What offsets the price of accepting a student who will, undoubtedly, make less money than say, an engineering major?

Right now, our college partners choose to work with a large number of different majors. We would never support a program that only admits, let’s say, computer science majors. In the context of college and university, what you major in doesn’t necessarily indicate what you end up doing post-graduation. I was a sociology major, and I was recently on a panel discussing education finance with a music and musical theatre major. The music major is now the head of a foundation at a college, and the musical theatre major is now a researcher and policy analyst.

We don’t work with colleges that cherry-pick students based on potential earnings. No one is more or less deserving of an ISA solely on the basis of what they major in.

Are there quotas or places in the contract to ensure schools don’t “cherry-pick”? Or is it more a tacit agreement?

Students ultimately choose whether or not they want to use an ISA. Purdue University has over 1,000 students across 150 majors with ISAs. They’re the best example of a fully scaled program. How they think about it is probably how most colleges and universities will think about it. At the end of the day, there will be bad actors, who try to use an ISA to target a particular population, but that’s the case in a variety of contexts. There will always be someone who tries to do something bad. But that’s why we go back to the importance of regulation. We are a huge advocate for clear regulation to prevent and create punitive action for those to try to take advantage of the system.

Another major concern about ISAs is that students will end up paying more money through an ISA than they would have if they’d taken out a regular loan. How do ISAs protect students and ensure they don’t end up with a larger bill than they intended when they first agreed to share their income?

It is possible for students who take out an ISA to pay more than they would if they took out a loan. But Vemo makes sure to share with our partners very good, clear, specific guidance about how to explain the ISA in such a way that students understand the terms and how much they may ever have to pay. And students know, they will never have to pay more than a certain amount through the payment cap, unlike loans where interest can continue to accrue. With loans, no one tells you how much interest could accrue if you take ten years of deferment and forbearance: you have to go out and do those calculations on your own, whereas the ISA discloses that information upfront.

*Answers have been edited for clarity and length. 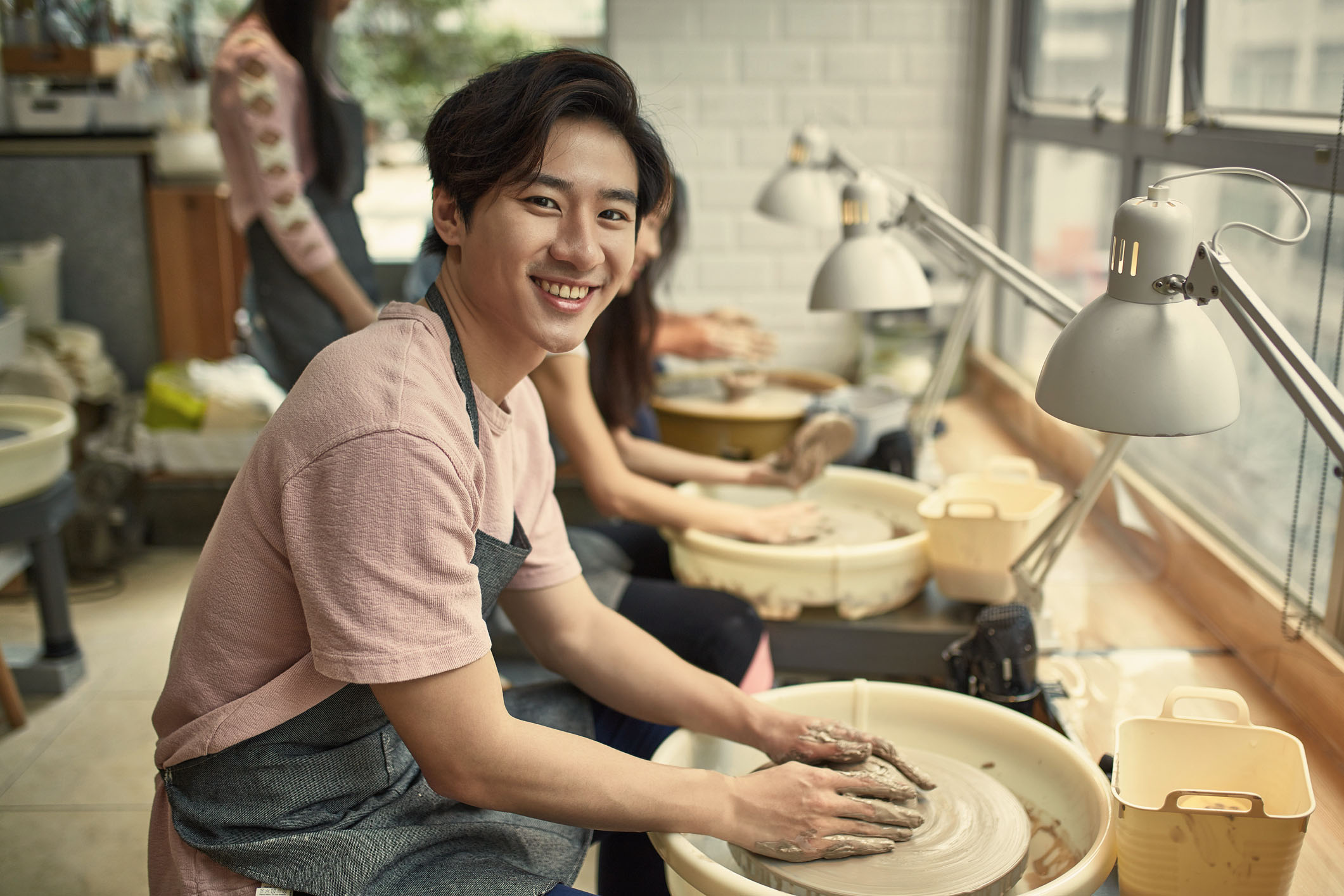 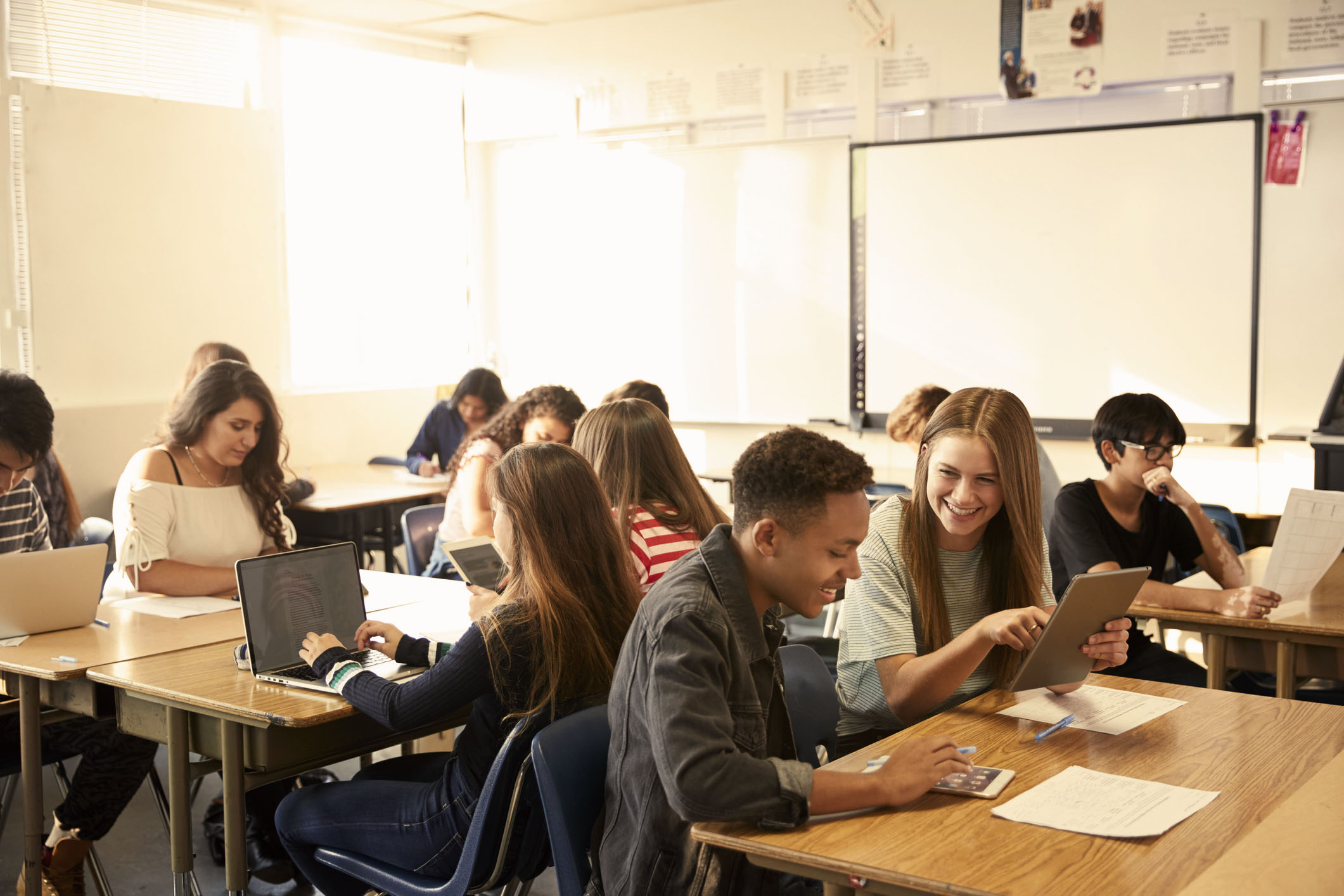 Artificial Intelligence Makes Higher Education Institutions Smarter
Subscribe to Our Blog
Subscribe!
Thank you.
Check your email for details on your request.