Investing in Students Early and Often

Take a moment to imagine a student from an upper-middle class family. This student started her journey in education as a toddler, hobbling off to preschool at four years old. The child went on to attend a private high school in the suburbs with high-quality teachers and access to state of the art facilities. Conversely, imagine a child growing up in a low-income community, who bypasses preschool; instead, he spends his formative years being handed off from family member to family member as his mother works long hours as a waitress. He attends an inner city public school and spends his afternoons working at the local Wal-Mart to help his family get by.

Which child is more likely to get in trouble at school? Which child is likely to remain stagnant in the community, unaware of the opportunities available to them? The low-income child, right?

The plot of this story is neither novel nor surprising. Any educator or proponent for education reform has heard or read this exact story many, many times. At times, this story is disheartening; it feels as though there is nothing we can do to break the cycle of poverty for low-income students. It seems like no matter how many resources are pumped into the veins of these schools, the problem remains. Fortunately, there is a solution that has proven effective time and time again.

In 1962, psychologist David Weikart partnered with Charles Eugene Beatty to perform a five-year long research project. Beatty was principal of Perry Elementary School, which largely served low-income African-American students. The school selected 123 at-risk students to participate in the study. The program randomly enrolled half of the students in a high-quality, highly personal preschool program. They named the research study, The Perry Preschool Project. Social Programs That Work details the curriculum as follows: “The curriculum emphasized active learning, in which the children engaged in the activities that (i) involved decision making and problem-solving, and (ii) were planned, carried out, and reviews by the children themselves, with support from adults.”

In addition to these comprehensive lessons, teachers also visited students at home and involved parents in their education. In an episode of NPR’s Hidden Brain, “What’s Not on the Test,” they discuss some of the more unconventional things these highly qualified teachers did to engage with their students in an impactful way. For example, teachers took their students to the airport and allowed them to watch airplanes take off and land. The sheer influence in allowing deeply impoverished students to understand the concept of travel and venturing outside of their community, “[expanded] their worldview.” Over the course of five years, they had dedicated teachers who invested in them deeply and fully during their formative years.

After the study was over, researchers were disheartened with the results as the project did not seem to have an immediate impact on their lives. However, years later, they saw a return on investment. According to HighScope’s page on the Perry Preschool Project, these students were more likely to graduate high school, hold a job and earn higher wages, and have an IQ at 90 points or higher by the age of five. A 2019 NPR article, “Since the 1960s, Researchers Track Perry Preschool Program participants,” followed up on the Perry Project’s grandchildren and found that those students were also healthier, more likely to graduate high school, and go to college. The program had lasting effects. But the project’s results do not stand in isolation.

James J. Heckman performed similar research by providing low-income students with early education. Results found improved health outcomes and boosted earnings for those students. A study performed by Lynn Karoly in New Hampshire studied, “The Costs and Benefits of Investing in Early Childhood in New Hampshire” found that investing early in a child’s education results in better academic performance, increased educational attainment and better experiences in the labor force. The article, “Why Investing in Early Childhood Matters,” explains that early childhood is a time of rapid mental development and change. It is best to capitalize on that time by reaching and setting positive educational goals.

What does all of this mean for our kids? It’s simple. The younger they are, the more malleable their brains. The earlier and more we invest in our children’s education, the better. It improves outcomes across the board and leaves room for equitable achievement, especially for low-income students. It closes the achievement gap and allows room for everyone to have a seat at the table.

Investing in Students Early and Often 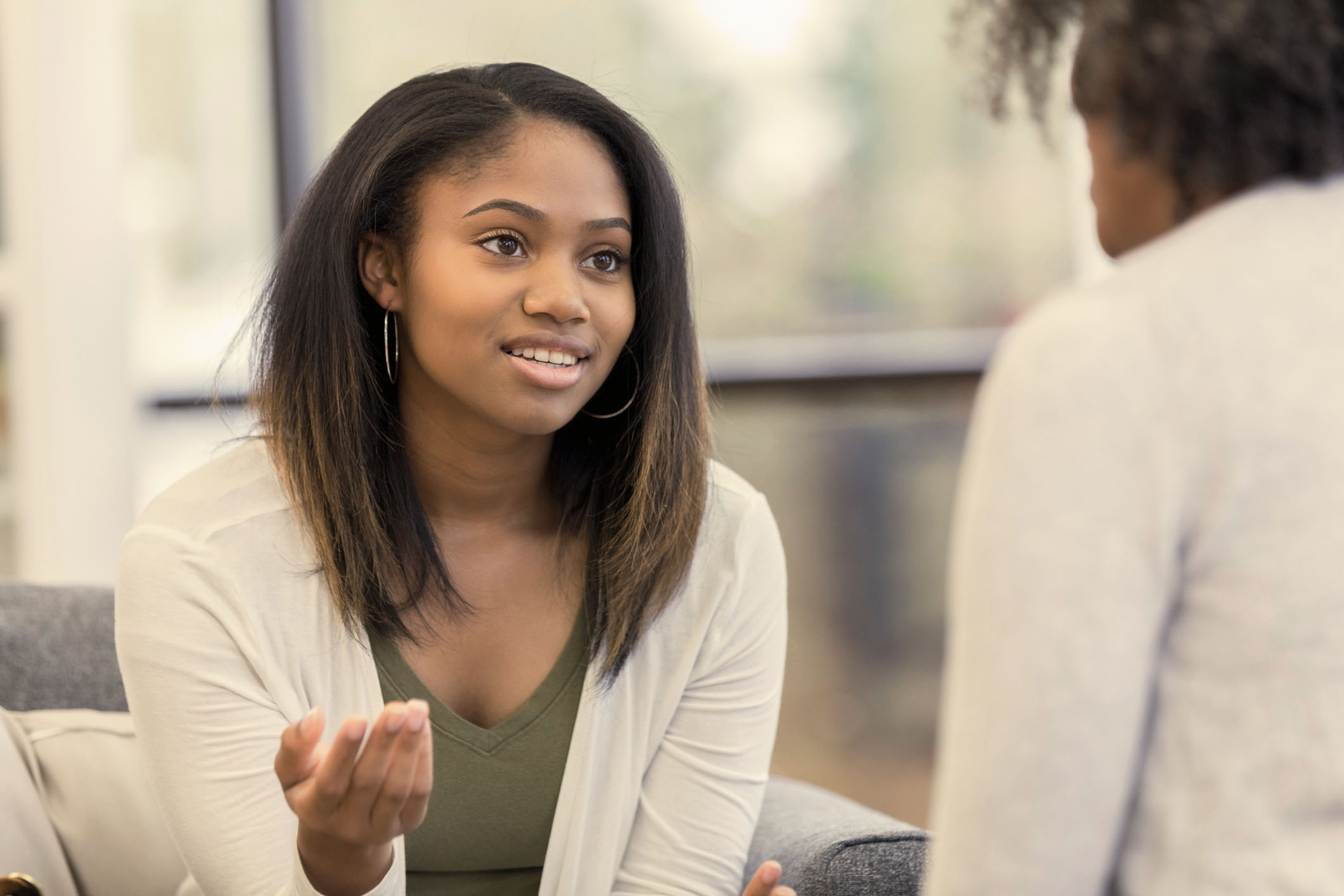 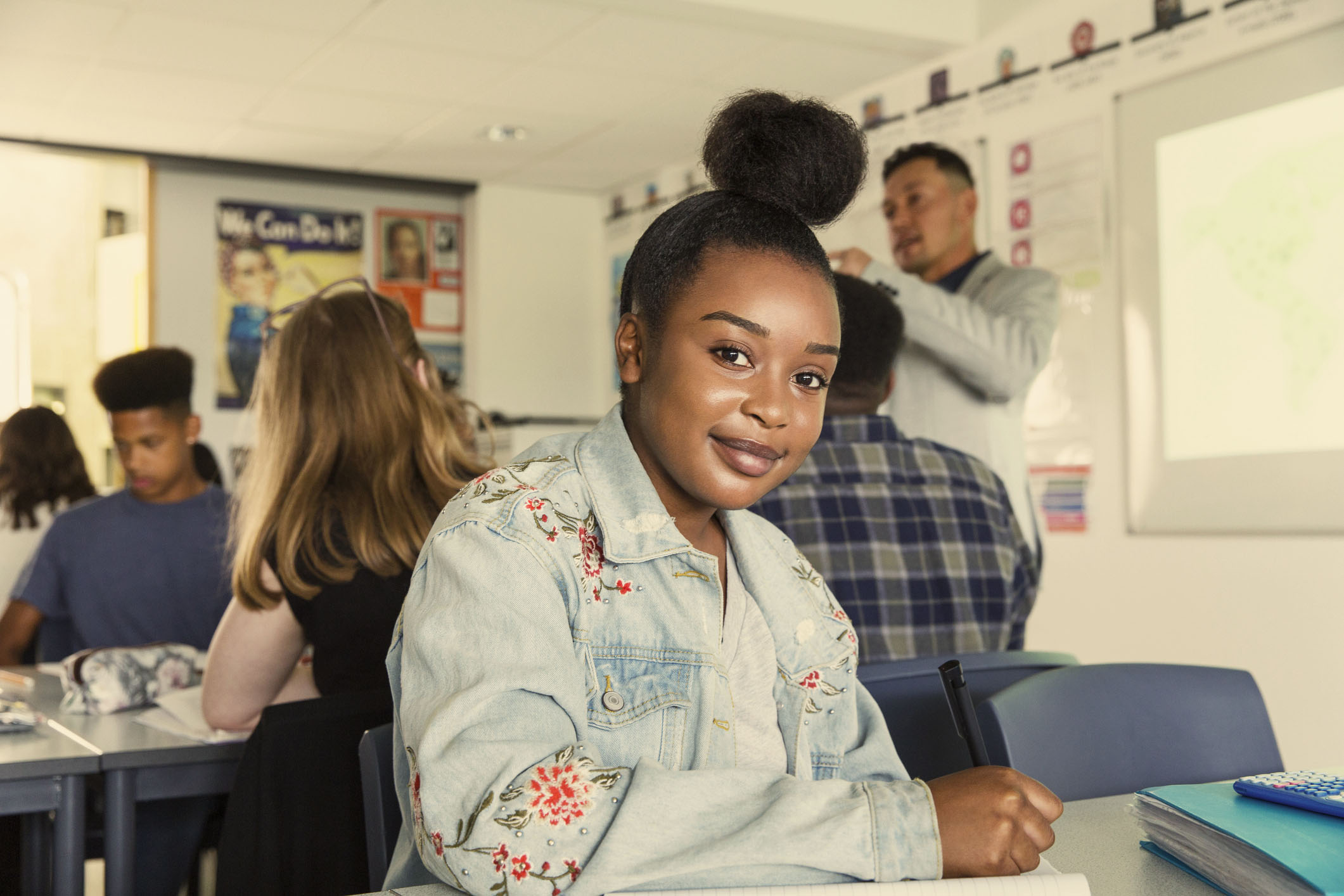 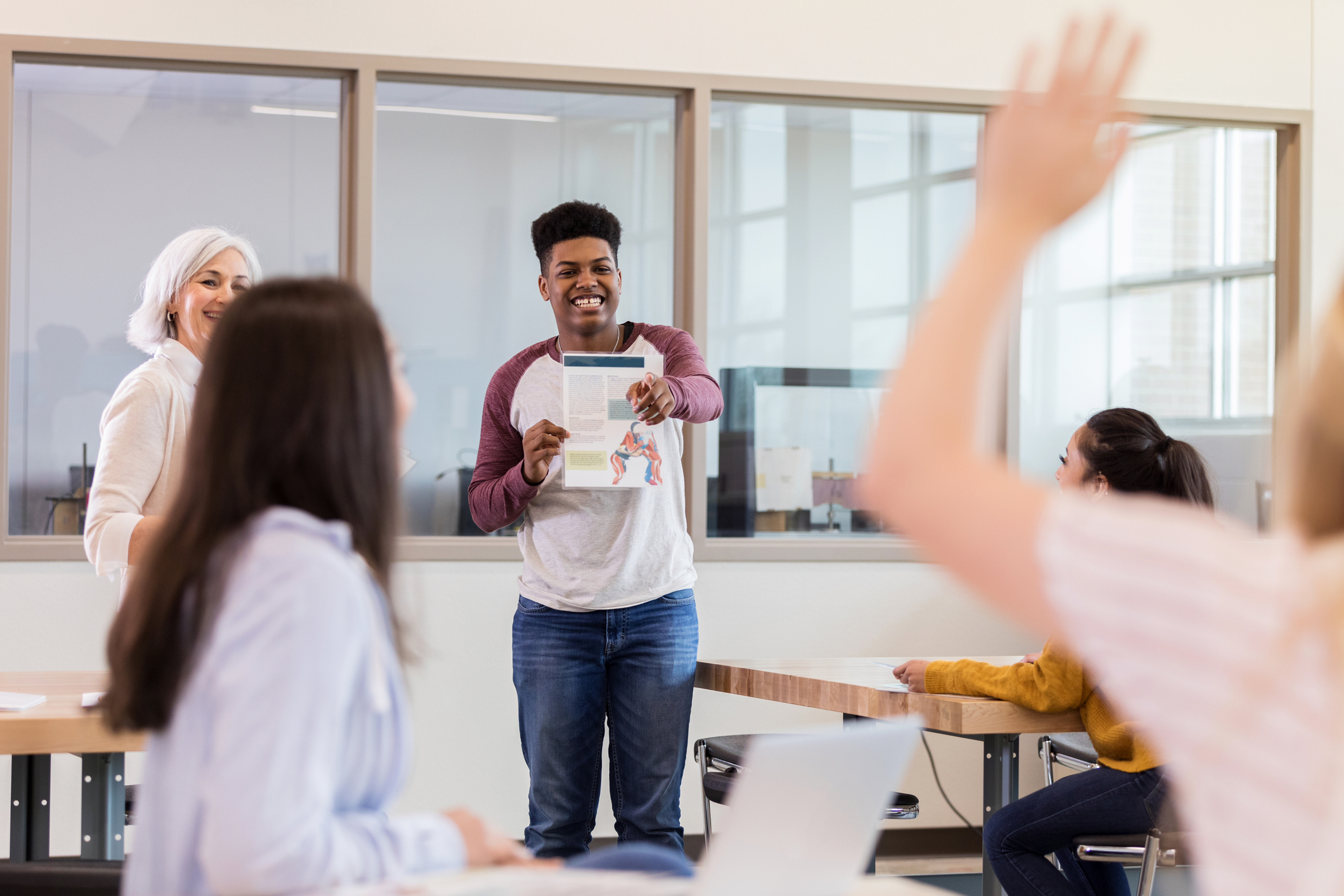 Taking Center Stage: Learning by Doing
Subscribe to Our Blog
Subscribe!
Thank you.
Check your email for details on your request.