Americans like to proclaim the country with the title of “the land of opportunity,” but is that still true? Are the opportunities equally distributed to all or are they still only for the wealthy and privileged? Many that have investigated graduation rates would argue that there is still work to be done in regards to issues in higher education such as completion percentages within minorities and class levels.

What is Higher Education and who is it for?

Higher education is considered to be any type of school or training beyond high school. But, in order to expand opportunities for success to all, it is vital to change the perception of higher education from a four-year college degree to any type of certificate of completion or training. According to estimates by the Georgetown University Center on Education and the Workforce, by the year 2020, 65 percent of all U.S. jobs will require some type of credential or degree. Education is no longer limited to the traditional career fields, so why are completion rates lower in certain demographic areas? That is the million dollar question that all higher education facilities should be seeking to answer. So, to answer the question, who is higher education for? The answer is most, with the understanding that higher education is not limited to only a four-year degree.

In recent decades countries around the world, primarily the United States, have seen a rapid increase in the number of students going into higher education, including students from lower income levels and minority groups. But has this made a more equal society? The answer is no. With only a little over 50 percent of students leaving with a diploma, higher education is facilitating the inequality problem in the country as most students that leave without completion are left with crippling student loan debt.

Another way that higher education is reinforcing inequality is how the number of upper-middle-class enrollments vastly outweighs that of students from lower socioeconomic levels among the top private universities.

The primary reason that inequality still exists in higher education is simple. It is about playing the game. The game of college rankings and trying to reach the status of being on the Equality of Opportunity Project Mobility Report Card is the motivating factor for most enrollment criteria standards. Just as public education at the elementary through high school levels have accountability model and performance rankings, so do colleges and universities. Enrollment, retention, and graduation rates are the driving factors for higher institutes of learning. Unfortunately, this has caused many upper-level universities to turn away students that might be a higher risk factor than students of other ethnicities and socioeconomic levels.

Hope for the Future

Although many colleges and universities are turning away students that on paper seem like more of a risk than an asset there are still some that are doing the opposite. At Georgia State University, a university that is openly endorsed and supported by tech giant and education philanthropist Bill Gates, students of lower income levels are enrolling in at a vast number. Gates has taken a keen interest in college graduation rates as he is concerned that our economy will quickly become without enough skilled workers to meet the demands.

Georgia State is praised by Gates as he states, “There is no achievement gap at GSU. African-American, Hispanic, and low-income students all graduate at rates at or above those of the student body overall,” he explains. “GSU is one of the only public universities in the country to achieve this goal.”

Allison Calhoun-Brown, associate vice president for student success at GSU explains that the success has been found in listening to the needs of their students. According to Calhoun-Brown, “Students come to school with their hopes and their dreams and their families are investing heavily. We want to make sure that Georgia State is not the cause of them not finishing — that we have done everything that we can to create the kind of environment where they can be retained, where they can progress, and where they can ultimately graduate.”

Hopefully, we will begin to see a shift in the statistics of higher learning centers. However, that will take some time. Until that time comes, we must be diligent in supporting the institutes of higher learning that are fostering a diverse learning environment and striving to meet the needs of all its students. 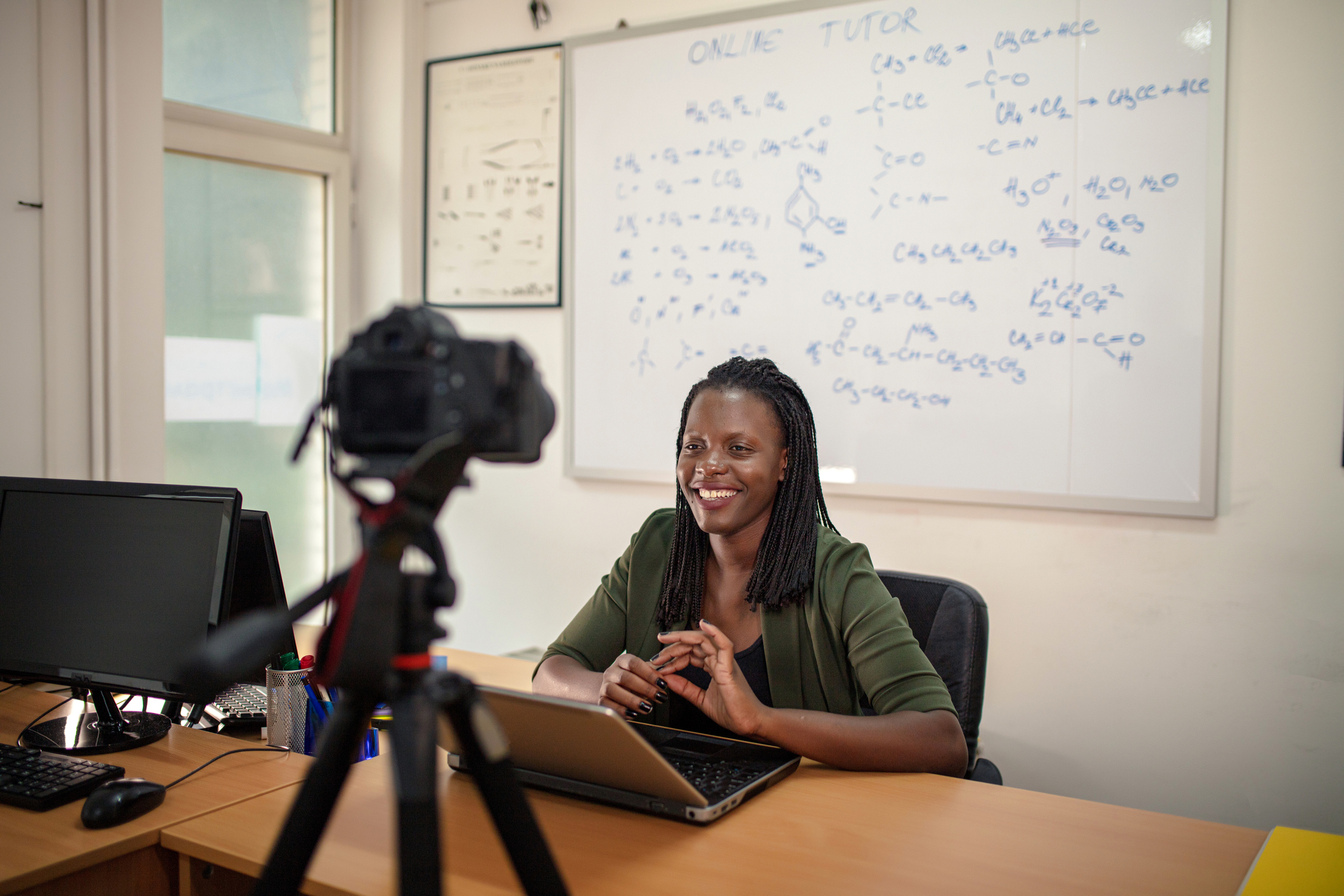 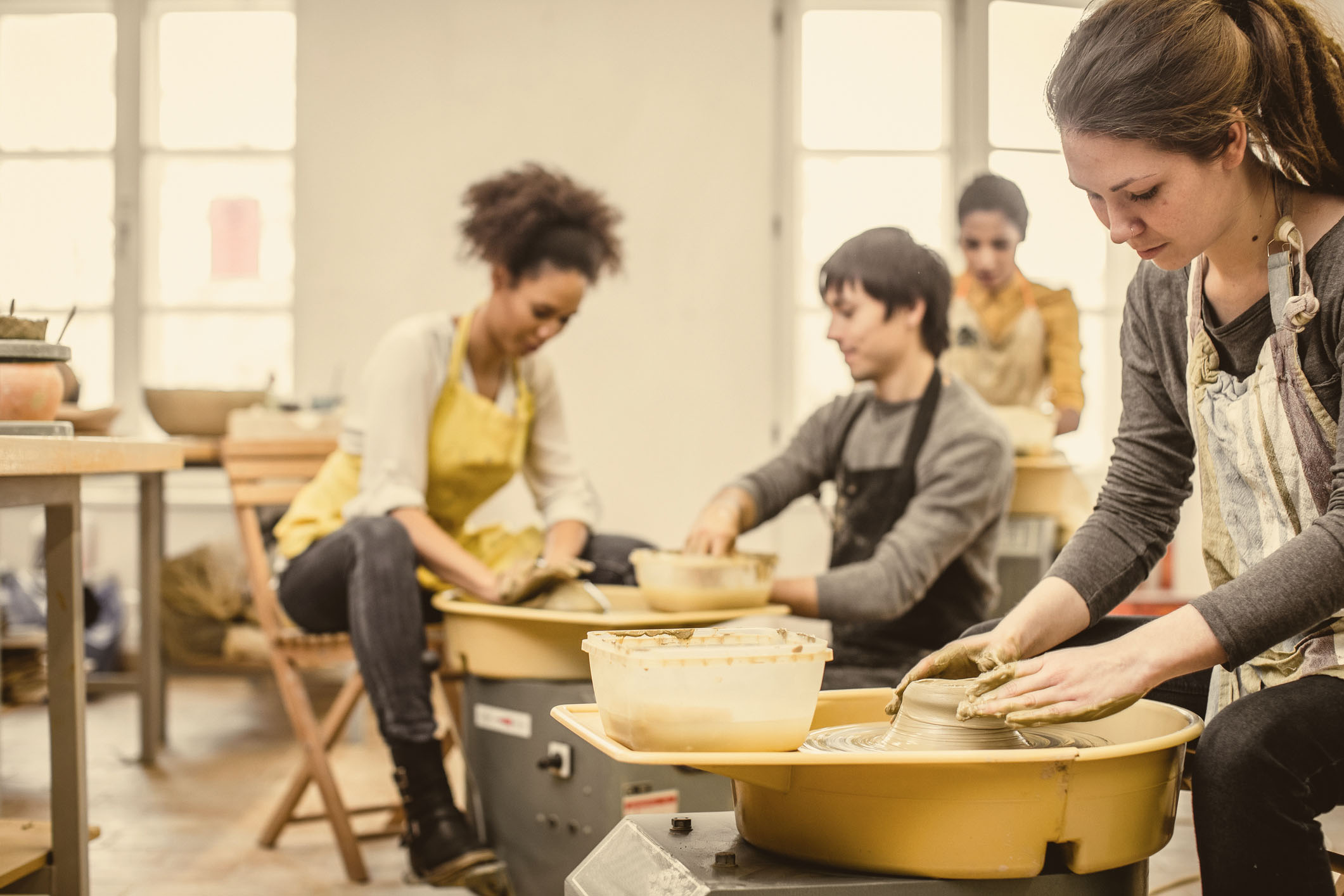 Getting Students’ Hands Dirty: The Benefits of Hands-On Learning 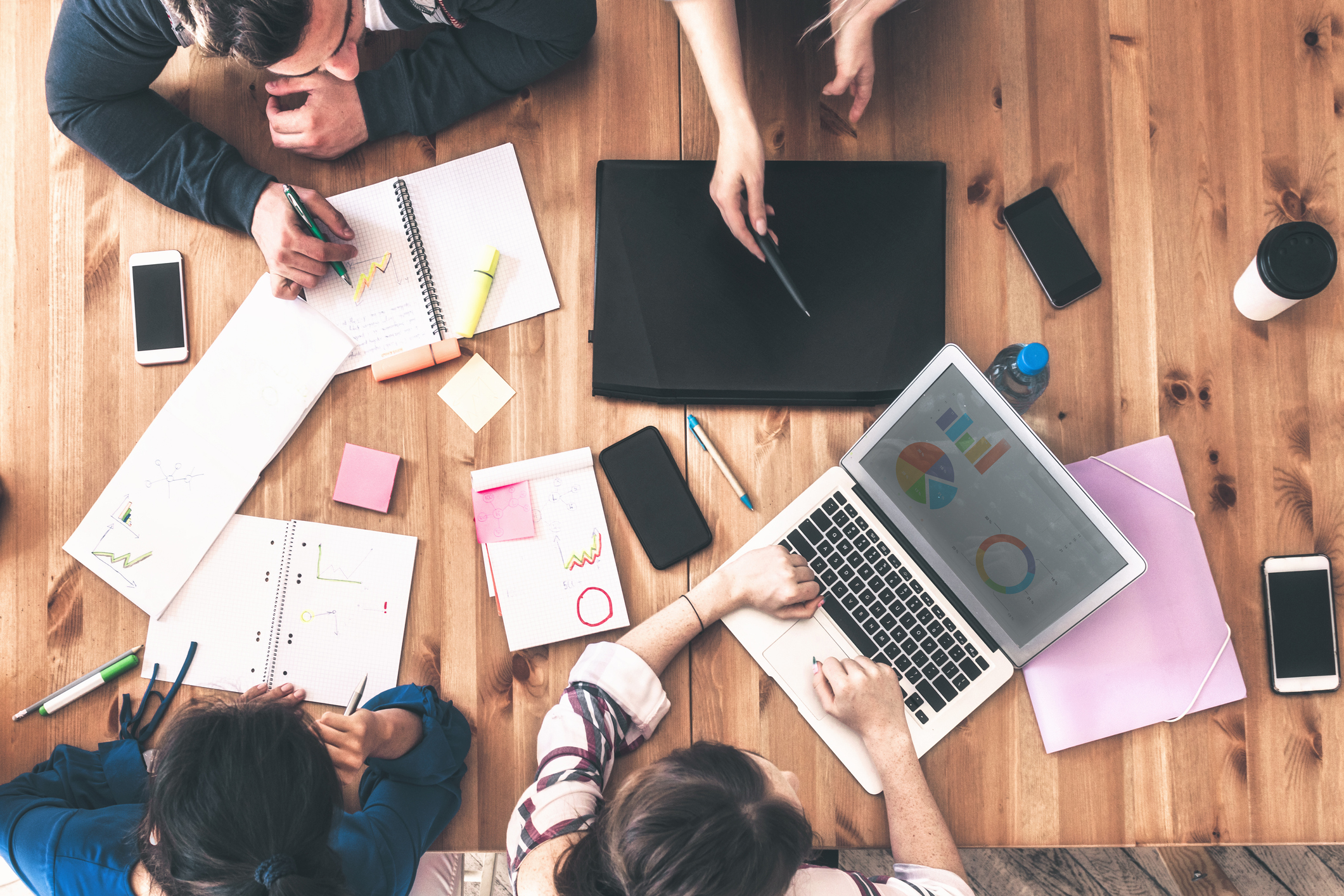 Inside ISAs: Looking Toward the Future
Subscribe to Our Blog
Subscribe!
Thank you.
Check your email for details on your request.