Life, Liberty, and the Pursuit of Knowledge

Every American holds the Bill of Rights close to their chest. From a young age, citizens know they have the right to freedom of speech, the right to vote, and the right to bear arms. The U.S. government, too, prides itself on the red, white, and blue words that grant every citizen the right to certain liberties. For almost 230 years, Americans have had the pleasure to pursue life, liberty, and happiness in millions of ways. However, something quite interesting is notably missing from the Bill of Rights. In almost every country in the world, political leaders recognize education as a constitutional right. Most grant students the right to a proper public education, some even mention the right to a free college. The United States is one of the few developed nations apart of the UN whose constitution does not specifically delineate a proper education as a basic human right.

“Every country that bests us in the education ranking either has a constitutional guarantee to education, or does not have a constitution but has ensured the right through an independent statue,” according to The Atlantic’s article “Why Doesn’t the Constitution Guarantee the Right to Education?” In place of a federal right, the United States government places the responsibility of education to state governments under the 14th Amendment, which states “The powers not delegated to the United States by the Constitution, nor prohibited by it to the States, are reserved to the States respectively, or to the people.” In other words, because the constitution does not mention public education, the responsibility falls on state governments. One of the main benefits of local government controlling public education systems is proximity. Parents, educators, and students are close to the public officials creating laws that directly affect them; similarly, local politicians can clearly hear and understand the specific challenges of their state. However, one main point of contention concerning the state’s control of public education is that “school funding varies hugely from region to region” with more than half of public school funding coming from property taxes. As a result, the districts that need the most attention and support do not receive it simply because they cannot afford it (according to The Atlantic’s The Students Suing for a Constitutional Right to Education). While all fifty states technically mandate students to go to school, that does not necessarily have the same effect as a constitutional right. University of South Carolina’s Law Professor, Derek W. Black’s article “The constitutional right to education is long overdue,” explains “While students have a state constitutional right to education, state courts have been ineffective in protecting those rights. Without a federal check, education policy tends to reflect politics more than an effort to deliver quality education.” When states are left to their own devices to determine educational budgets, these numbers often decline. In fact, a study performed in 2016 found that 31% of states provided less funding to public education systems than they did two years prior. The same study states that 25 states are “providing less general aid per student this year than in 2008.” These numbers create educational disparities not only across district lines but also across state lines. For instance, New Jersey spends about $16,337 per pupil and maintains a 90.1% graduation rate, meanwhile Nevada spends a mere $8,801 per pupil and has one of the second-lowest graduation rates in the country at 73.6% (according to USA Today’s Geographic disparity: States with the best and (worst) schools).

While divergent funding is a large issue, another issue emerged and continues to rear its head every few years. In 1972, a group of Latino parents in the San Antonio, Texas area sued the San Antonio school district citing that conditions at their low-income schools in the area were an infringement of their 14th Amendment right. According to the Legal Information Institute, the parents made the claim that the reliance on property taxes for school funding favored more affluent students. The infamous San Antonio Independent School District v Rodriguez determined a number of concepts that set a precedent for all legal proceedings to take place after. Specifically, the court determined:

As a result of San Antonio Independent School District v Rodriguez, many lawsuits concerning public education never make it to the federal courts.

Most recently, a lawsuit nicknamed, “Right to Read” aimed to sue the Detroit public and charter school system’s “substandard classroom conditions denied them access to a basic education” (according to Do students have a constitutional right to a good education? Federal court case could decide).  The case makes the claim that Detroit classroom environments are so subpar that students leave school without a full understanding of their basic constitutional rights, including the right to vote and serve on a jury. The plaintiff cites decaying school building, understaffing, and a lack of up-to-date teaching materials. Although this case is still in the Sixth Circuit Court of Appeals, an acknowledgment of the federal government’s role in education could be monumental.

While the right to education may feel like a small insignificant change to the constitution, it could provide the federal backbone that would help many low-income families demand the free, public education system they deserve. It would set the tone for our nation and underscore the United States government’s commitment to equal, equitable education for all. After all, our full understanding of the right to life, liberty, and the pursuit of happiness arrives after a good education.

Life, Liberty, and the Pursuit of Knowledge 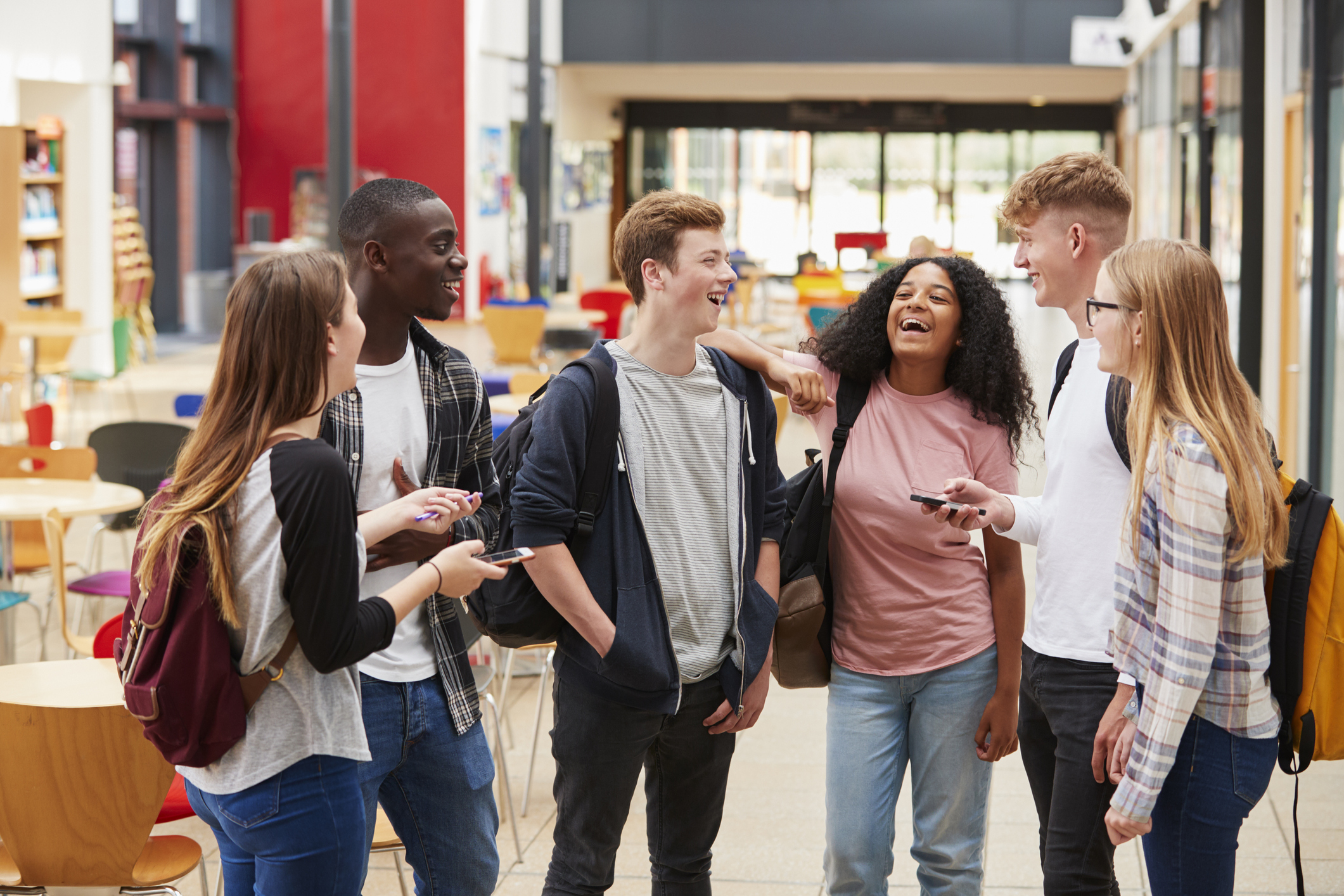 Class Closed: The Effect of Peer Groups and Social Skills 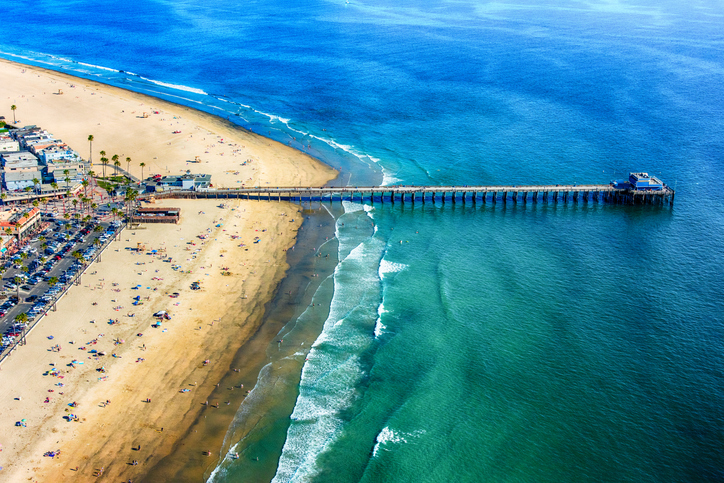 How Retention Hurts Students
Subscribe to Our Blog
Subscribe!
Thank you.
Check your email for details on your request.