The Origins of RIASEC (Holland Codes)

While you may be most familiar with the SuperStrong® assessment through the VitaNavis platform, how much do you know about the Strong Interest Inventory® (Strong) assessment from which it was derived?

The Strong family of assessments is unique in that its roots of measurement are empirical and based on direct data and feedback around job satisfaction and interests from people employed in various occupations.  We start this series with the most understandable and high-level measurements of the RIASEC framework, which is a common way of understanding how a person fits in the World of Work.  Later installments of this series will focus on those unique and more precise measurements of the Strong family of assessments that provide the basis for even deeper and meaningful conversations to help guide career development and decision making.

Structure and components of the Strong Interest Inventory® assessment 1. At the base of the pyramid are the General Occupational Themes (GOTs), the broadest skills that consist of the six RIASEC themes:

2. Next are the Basic Interest Scales (BISs), which represent more specific details of the GOTs:

3. Following those are the Occupational Scales (OSs), which measure specific jobs.

4. Lastly, we have the Personal Style Scales (PSSs) which measure specific personality components that are important to consider when exploring different kinds of work such as:

The history of how the RIASEC codes were developed

The Holland codes, most often referred to as RIASEC codes, make up the General Occupational Themes in both the Strong and SuperStrong assessments. Their creation is attributed to Dr. John Holland’s work. Holland’s widely accepted theory of the RIASEC theme codes originated from multiple life experiences: his graduate training work with JD Darley (one of the earliest original Strong assessment experts at the University of Minnesota), his career counseling experience, and his time in the army during World War II as a classification interviewer. In an interview, Holland commented that one of his biggest frustrations was using the massive occupational classification systems that were too large to remember or even to use. This prompted him to create a more simplified occupational classification system.

In 1959, Holland published the first article of his theoretical framework based on his research from Strong’s scoring keys and major studies by experts that included Strong, Goth, Laurent, Weinstein, and Foyer. From his research, Holland created six major occupational areas in 1959:

Holland later revised these six environments into what the General Occupational Themes are comprised of today: Realistic, Investigative, Artistic, Social, Enterprising, and Conventional. As you can see, the shape of RIASEC is in a hexagon. This shape was chosen because another theorist, Anne Roe, had already used a circle for one of her theories. Luckily, it worked out as the hexagon shape has a specific meaning in the relationship between the six different themes.

As pictured in the images below, the themes that are adjacent to each other are most similar, meaning that they share some traits. Whereas the theme that is directly opposite of it is least similar. The Origins of RIASEC (Holland Codes) 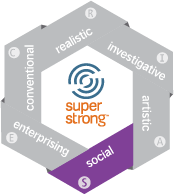 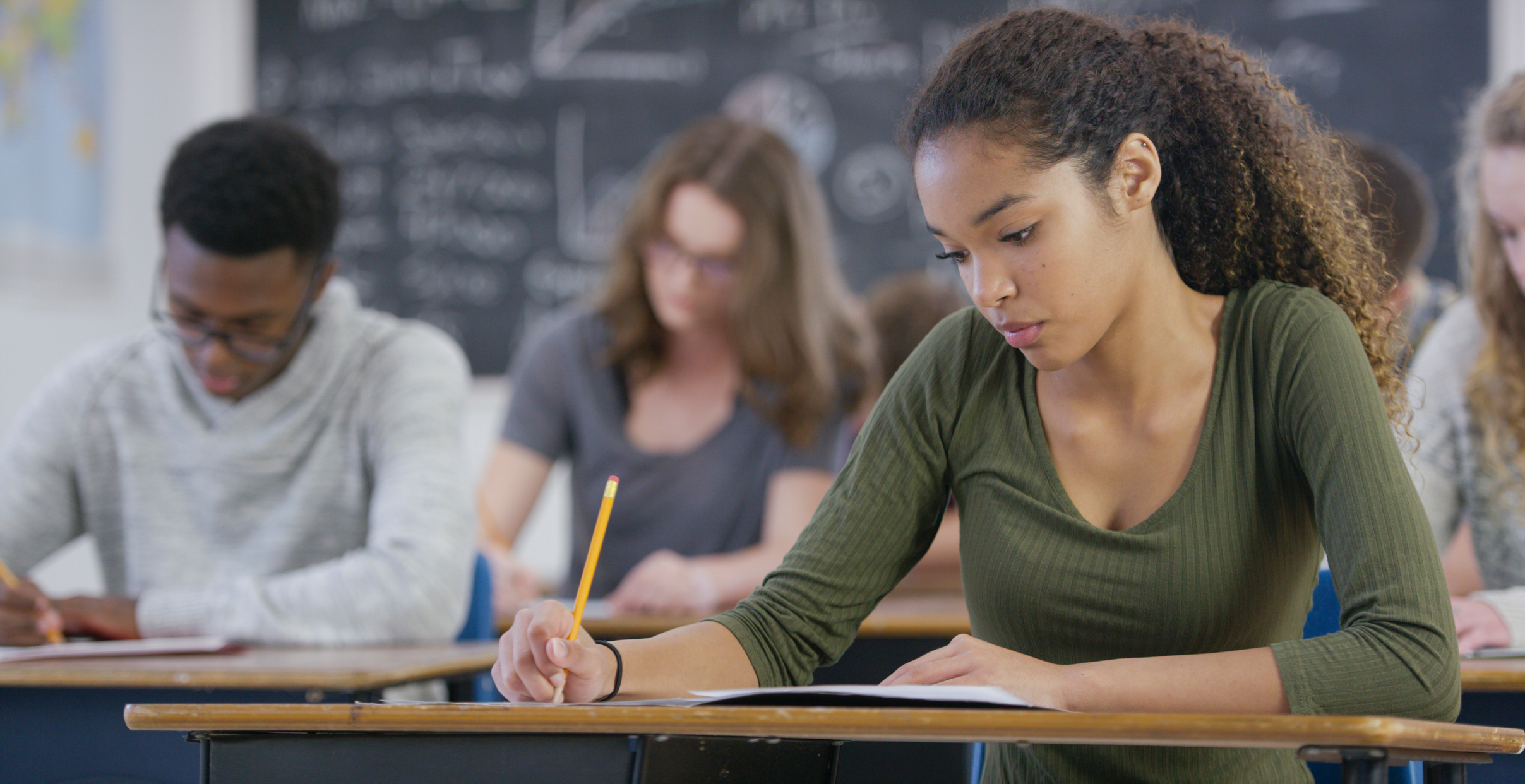 3 Key Highlights of VitaNavis Analytics
Subscribe to Our Blog
Subscribe!
Thank you.
Check your email for details on your request.