When Did Working Become Shameful? The Importance of Pursuing Career Interest

Every career and job has value and the degree level or pay scale does not make one better than the other. Read more on the importance of encouraging students to pursue career interest.

Recently, the actor, Geoffrey Owens was publicly shamed for working a part-time job at Trader Joe’s, sparking a national outcry. People passionately defended Mr. Owens and called for the removal of job shaming posts and news segments. The events even inspired Hollywood producer, Tyler Perry to create a spot for him on a television show. The questions still remain, How did we get to this point? When did it become shameful to work? These are questions our society must answer—and quickly—before the “American Dream” is permanently damaged.

What is Job Shaming and Who Does it Hurt?

Job shaming is placing shame on a person for the type of work he or she is doing. Ultimately, job shaming is bullying in the adult world. This has become a problem in our society over time, but with the mass expansion of social media, it has clearly reached a new level. Typically, manual labor jobs and jobs that do not require a higher education receive a higher level of criticism.

So what is the big deal? First, it is ethically and morally wrong. A person should not be embarrassed about working to meet the demands of his or her responsibilities. Second, placing shame on manual labor jobs is bad for the economy and for our young people. As a teacher, I hear students talk about wanting a job, but they do not want to work in the fast food industry and babysitting does not pay enough. Usually, their tone indicates that they feel these jobs are beneath them. This creates a generation that has little to no real work experience by the time they graduate high school and for some, even college.

The “American Dream” has greatly evolved over the years, but the root of this dream has always been to provide a better life for future generations and to do so with integrity and pride. How can Americans accomplish this difficult task if we as a society are sending the message that some jobs are better than others? The American economy feeds off its diversity. When a job field is saturated the economy is negatively impacted.

There is nothing wrong with wanting a better career or life, but we have to remember that a person’s value is not measured by the amount of their paycheck.

Too Many Jobs and not Enough Workers

As mentioned above, a lack of laborers can stunt the economy. The Washington Post explains that states all over the nation are in danger of not being able to meet economic growth due to an increase in job vacancies. For example, Maine is in need of snowplow drivers, in Texas oil drilling is increasing production but is in need of truck drivers to haul it, and in Florida, there are major shortages in construction workers to keep up with the housing needs and repair work from recent hurricanes. These are just a few examples of how labor shortages can affect economic growth across the country.

Every career and job has value and the degree level or pay scale does not make one better than the other. It must be understood that for our country to survive and thrive it takes all types of jobs and workers. We need to open the discussion of career interest and passions with our young people and encourage them to pursue careers that align with their career interest, rather than pushing them towards careers that have higher salaries.

As teachers, parents, mentors, and society members, in general, we have to encourage our young people to seek out their individual talents and seek futures that will leave them feeling emotionally fulfilled as well as financially stable. We must understand that a four-year degree does not make for a more “successful” person than someone that has continued their education with a specialized trade certification.

Click here for more education resources, including more tips on how to motivate students, helping students graduate and pursue their career interest, advice, and industry news.

When Did Working Become Shameful? The Importance of Pursuing Career Interest

Interview: The Beginnings of the SuperStrong Assessment 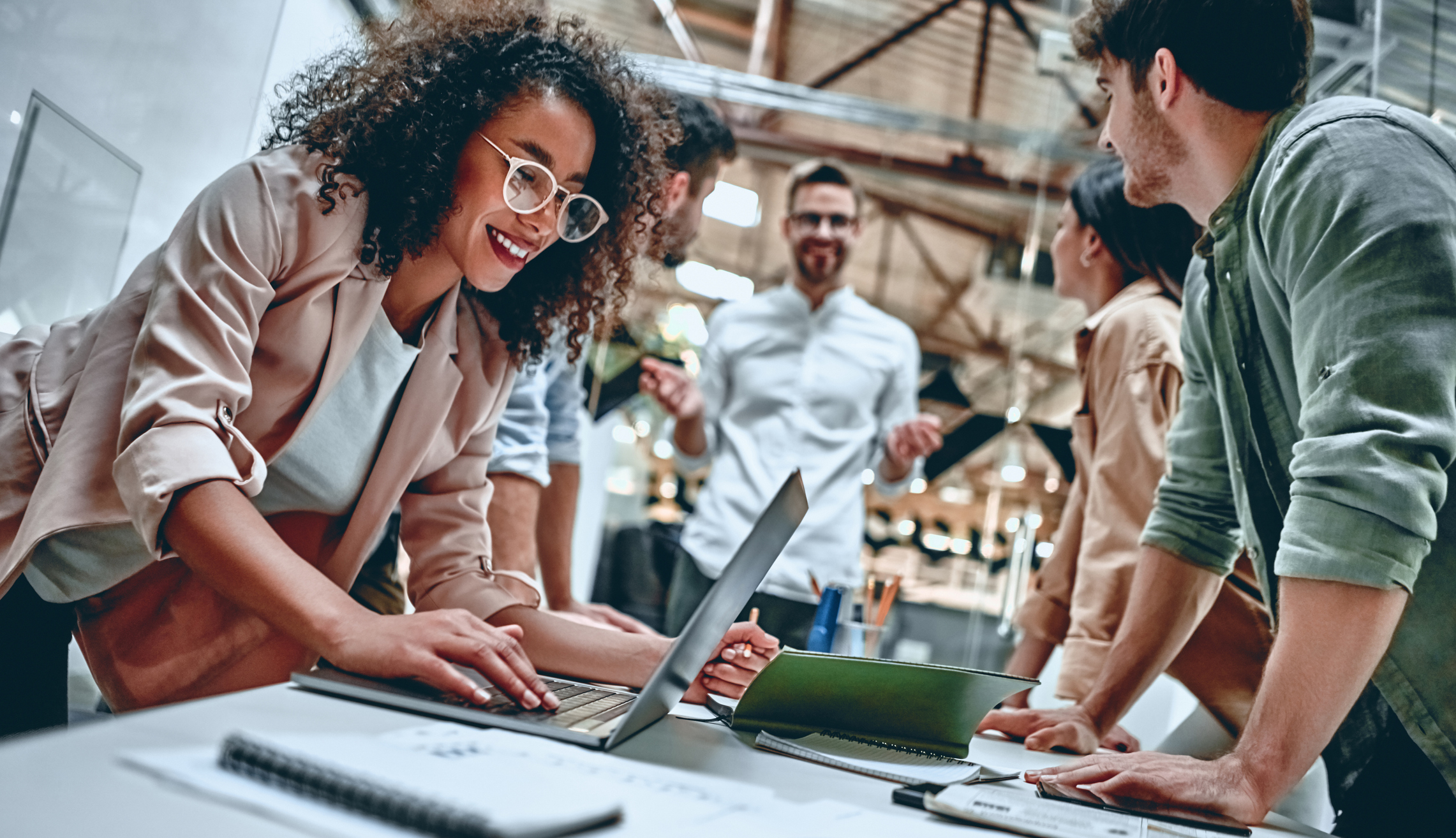 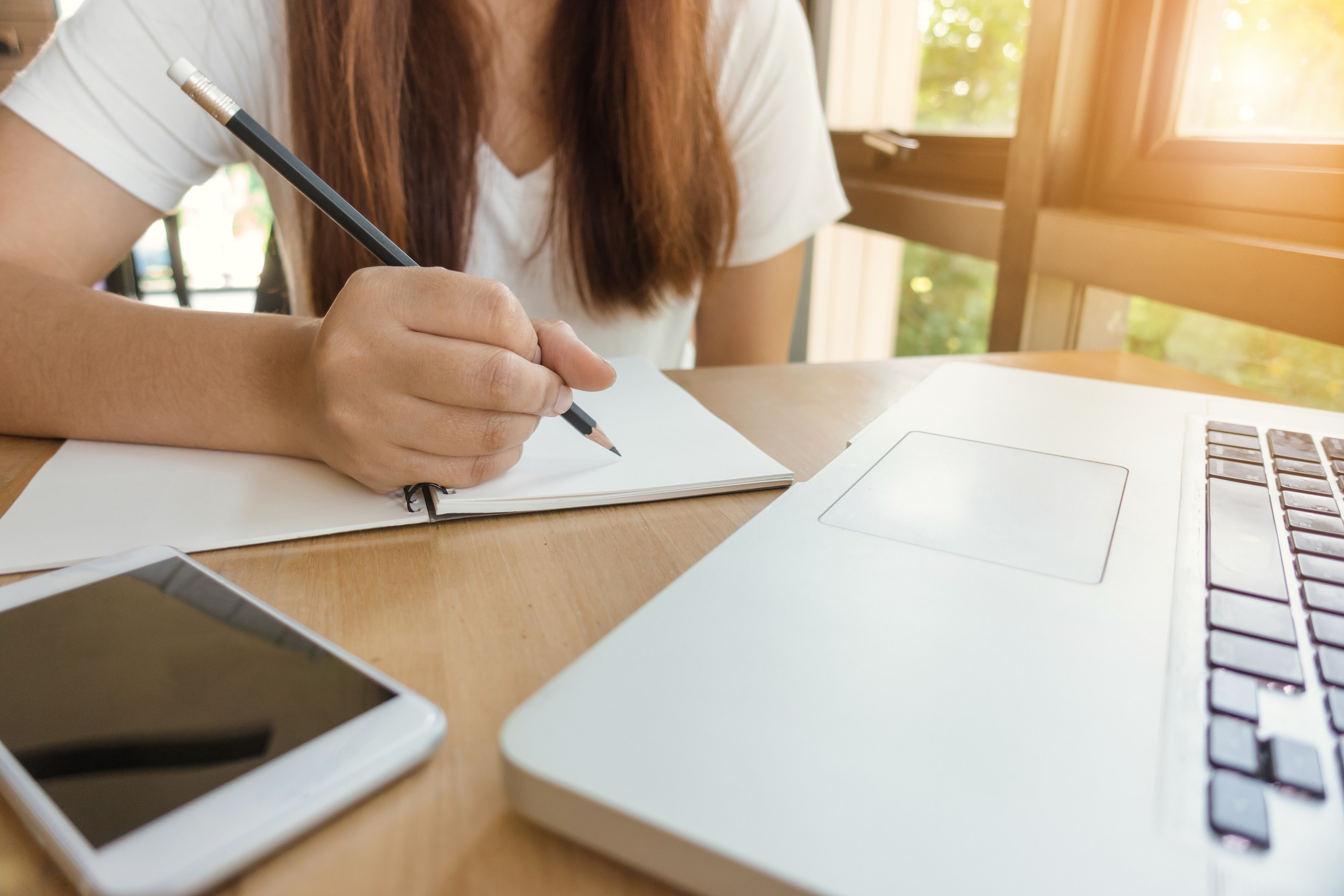 Interest and Persistence: The Key to Helping Students Graduate
Subscribe to Our Blog
Subscribe!
Thank you.
Check your email for details on your request.