Everyone has heard it. You’ve possibly even said it. The words hide behind asides that dismiss deficiencies as an inherent inability.  “Oh, I’m not good at X, it’s not my forte” or, “I’m really more of a creative than a math person.” Even educators use these words with their students as a way to quell negative feelings about a certain subject or encourage positive ones. And while some evidence seems to confirm the possibility that natural talent exists, others argue that there is no such thing. Whether or not genetic makeup plays a role in a student’s ability, the implications of the suggestion alone affect students in a negative way.

In September 2016, Scientific American published an article titled “Is Innate Talent a Myth?” in response to a study conducted by Florida State University psychologist Anders Ericsson and science writer Robert Pool. After a series of tests, their research concluded that students do not, in fact, have any natural talents. They asserted that experts are experts simply because of the amount of time and effort they put into their craft. Nothing more. Writers David Z. Hambrick, Fredrik Ullén, and Miriam Mosing refute this statement by noting several studies that prove the opposite. Most notably, they mention a study by the American Journal of Ophthalmology, which concluded that most baseball players do, in fact, have a natural talent that sets them apart from regular people. On average, the baseball players in the sample had significantly better eyesight than the general population. This ability obviously sets them up for success in their field.

So what does this conflicting evidence mean for students?

It’s quite confusing, isn’t it? The jury still seems to be out on a question just a hair away from the contentious nature versus nurture debate. The truth is, definitive results of such research wouldn’t change much. Whether our talents are baked into our DNA or learned along the way, one thing remains certain: time spent learning a subject or skill plays a large factor in predicting success. Even the Scientific American article conceded that a certain portion of ability stems from repeated, intentional practice.  In a similar vein, Brown University found that practice does, in fact, make perfect. What’s more, overlearning a subject matter “locks it in”. Natural ability, if it exists, only takes us so far. The implication that everyone has natural skill can lead to a sense of overconfident laziness. “I’m good at math so I don’t really have to study for this test. I can wing it.” There is merit in setting our minds to something and putting in the time necessary to achieve it—science proves it.

On the other side of this coin, we have to be careful about what we believe and allow students to believe. When we permit students to believe they are good at science but not English, we pigeonhole them. There are countless adages that support this claim: “as a man thinketh, so is he”, “Your beliefs become your thoughts, your thoughts become your words, your words become your actions”, “your thoughts are what you become”, and the list goes on. And while it’s easy to dismiss these adages as old wives’ tales, they have validity. Another study in Scientific American, “Your Thoughts Can Release Abilities Beyond Your Natural Limits,” mentioned the incredible power the mind has over the body. The study found that people performed better when they thought they knew the right answers to questions the scientists presented. In short, the article stated, “There is accumulating evidence that suggests that our thoughts are often capable of extending our cognitive and physical limits.” Imagine what would happen if we taught abilities as intentionally and painstakingly learned rather than merely innate.

We may never know what makes prodigies, experts, or brilliant people in any field, tick. But we try by doing just that—trying. Natural talents may be real but they cannot be fully realized without effort. We must allow students to hurl themselves at every challenge without reservations. Tell them they can be good at math and reading. Let them try, fail, and try again. After all, that is the nature of practice in the first place. 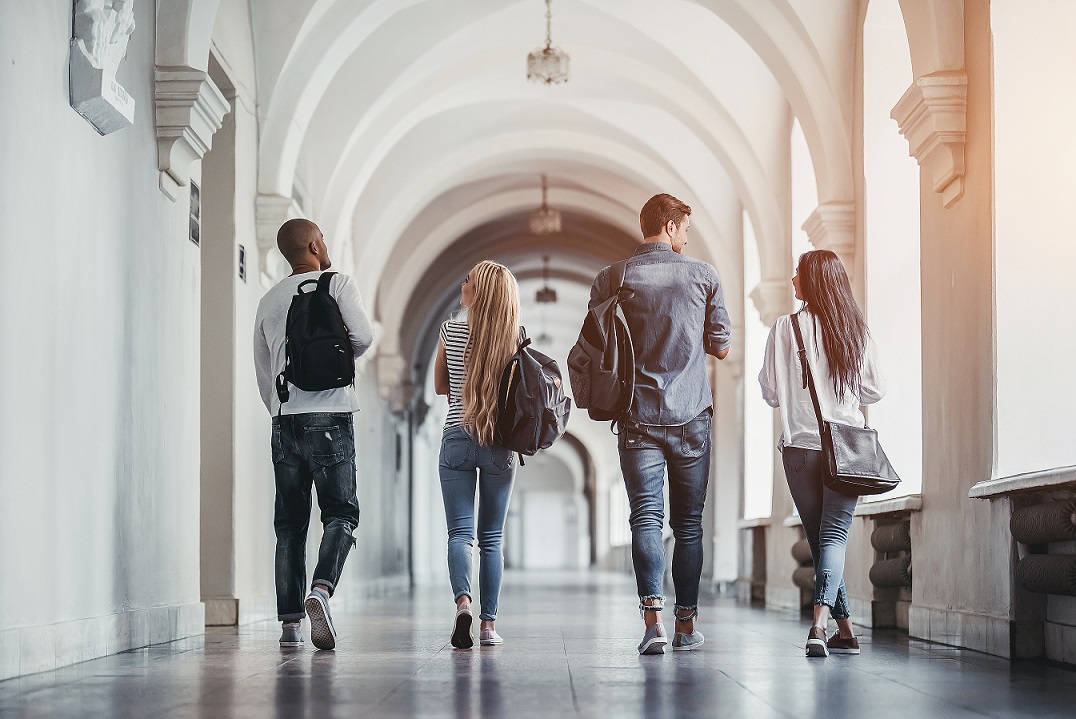 Providing the Best in Career Services 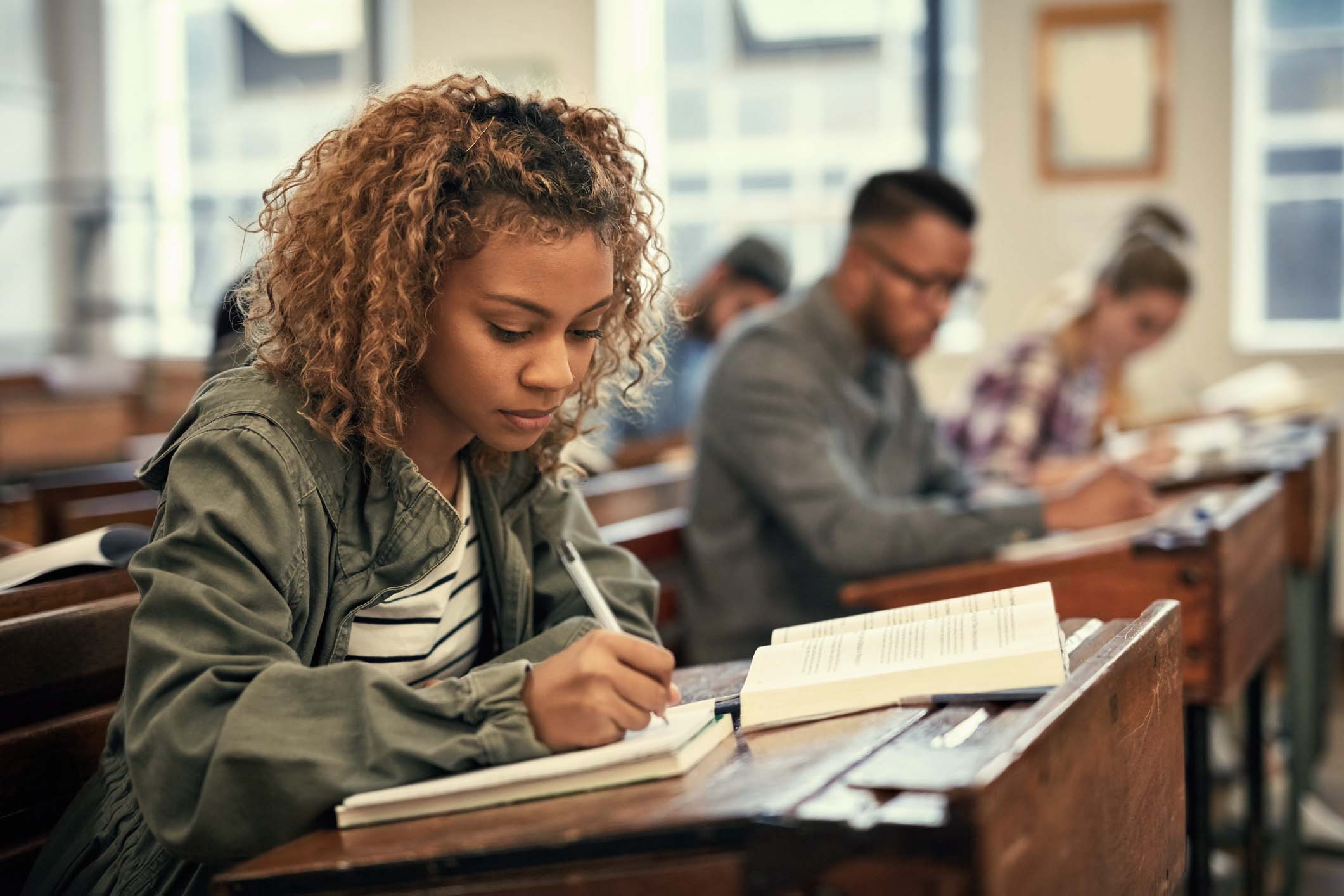 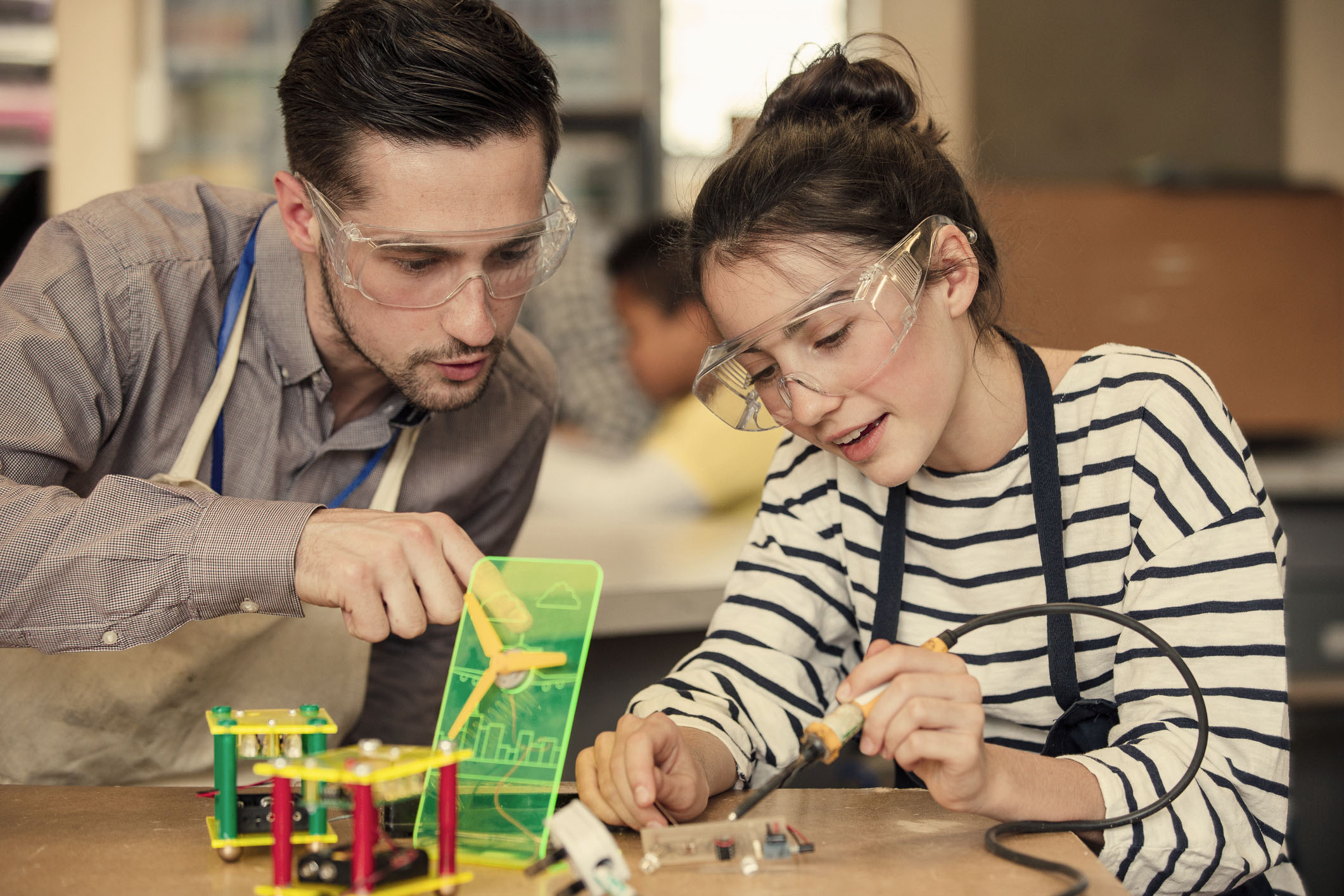 Want Student Success? Try Mentoring
Subscribe to Our Blog
Subscribe!
Thank you.
Check your email for details on your request.